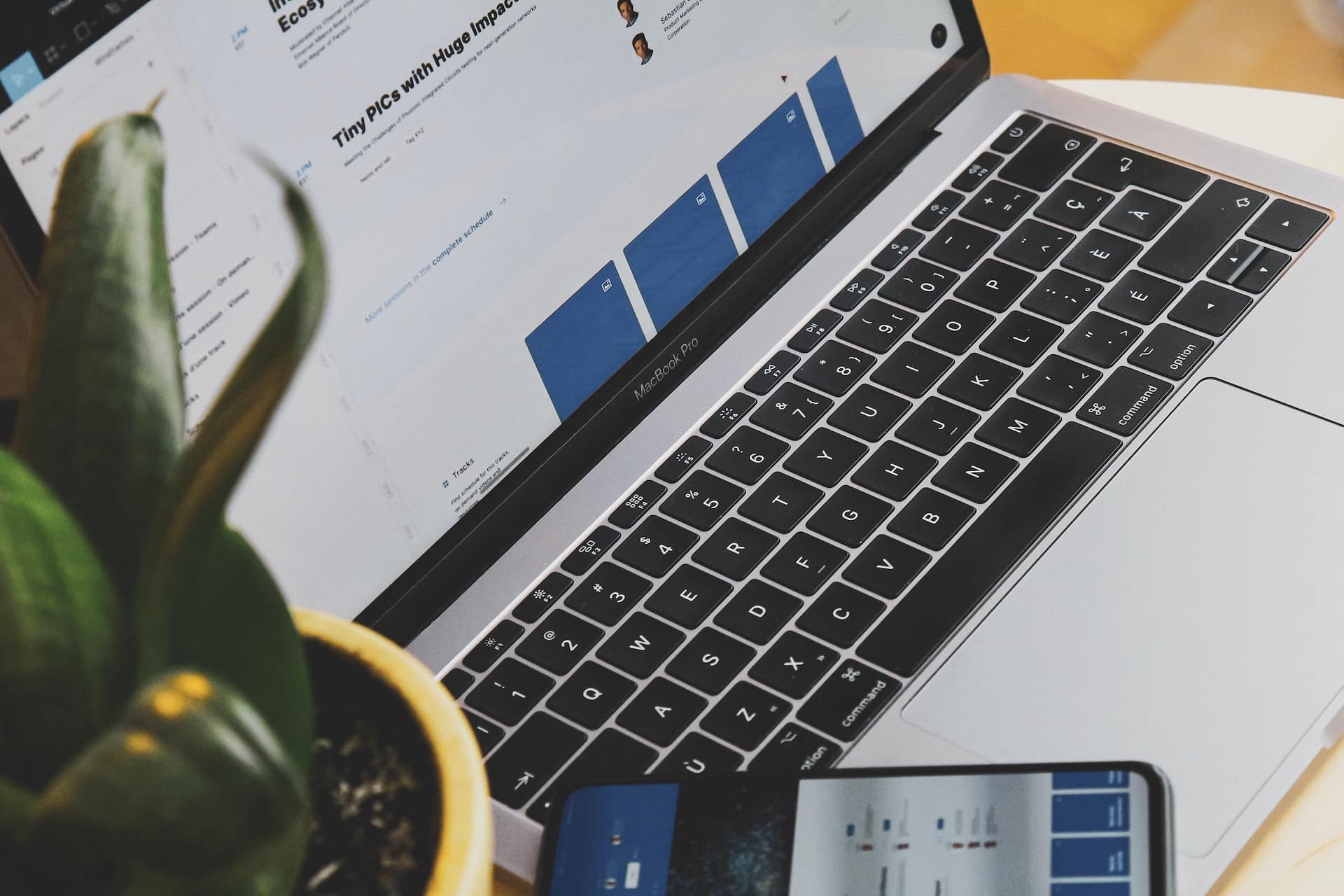 Jelastic and Docker containers: A marriage made in the cloud

Into containers? No? Well, you should be! Containers like Docker can help you automate and speed up your development process, but there’s more to the story than that. You see, it’s not just developers who benefit from containers; businesses that use cloud hosting do too! So let’s explore how Jelastic and Docker containers can make your life easier and your costs lower… starting with the basics! (Note: this article assumes familiarity with both Jelastic and Docker.) 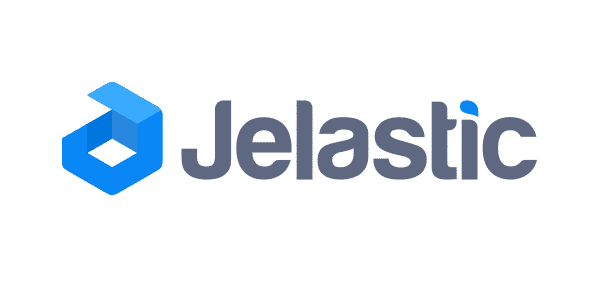 If you’re new to cloud hosting, or simply not that familiar with Jelastic, you may be wondering why Jelastic is worth your time. Well, for starters, it offers one of the most fully-featured DevOps capabilities on any public cloud platform. Couple that with its tight integration with Docker—which is quickly becoming one of today’s hottest technologies—and it’s easy to see why Jelastic is so attractive to application developers. It also doesn’t hurt that Jelastic comes from a company whose history and expertise spans more than 10 years. That kind of deep domain knowledge matters. More than anything else, though, what makes Jelastic such a great choice for developers is its usability (UI) and ease of management (EM). After all, nobody wants to spend their time managing their host; they want to focus on developing applications that will help their business grow while keeping IT costs low. That’s why we built our user interface around our customers; we think we have what many would call a killer UI, which means your developer team can concentrate less on managing hosts and more on building scalable apps.

If your enterprise is already using Docker on-premise or even in a public IaaS cloud, you can still leverage Jelastic’s powerful platform. With Jelastic’s Docker integration, you have seamless access to native containerized applications across multiple environments – both private and public – from a single portal. Since everything runs within a system container, you don’t need a full virtual machine for each application anymore. This drastically reduces overhead costs associated with VMs and makes maintenance easier. That way, any changes that happen inside one of these containers do not affect anything else running in them on different hosts. Think of it as one address space per container where all your containers will share OS resources yet remain completely isolated from one another. Plus, since VMs are hardware dependent, keeping track of their version updates can be tricky at times; while with Docker based applications it is almost effortless because they run inside kernel space alongside host OS. 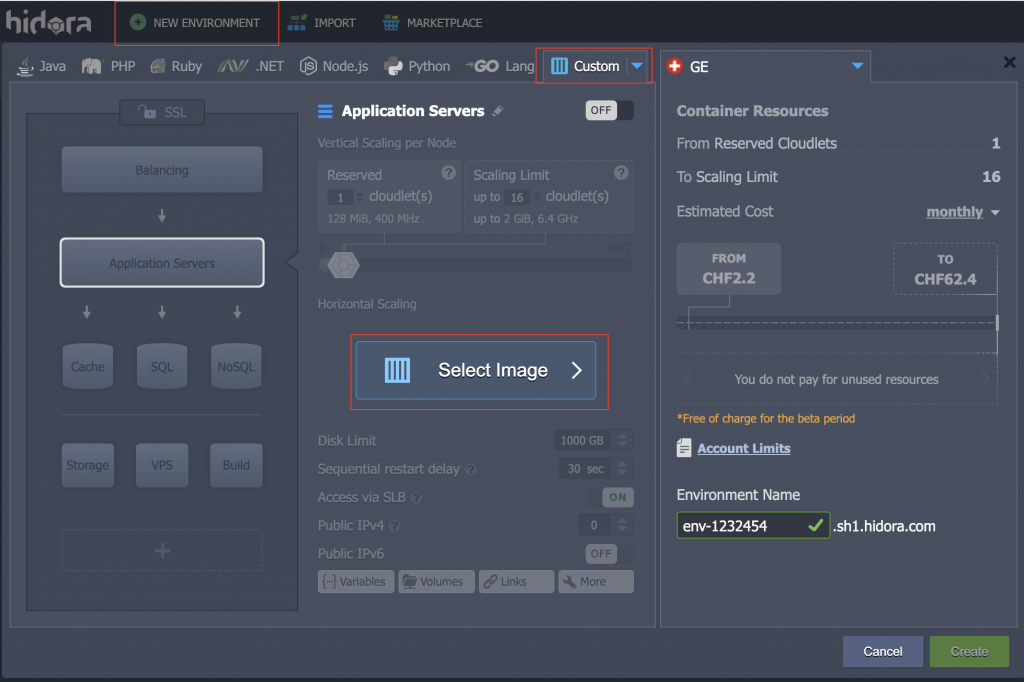 Docker is a technology that allows you to develop, run, test, and deploy applications by using containers. Containers work at a higher level than VMs because they don’t have a virtualized operating system. In fact, since each container runs its own application with its own set of libraries, it’s almost as if each application has its own instance of an operating system. That helps to keep your data isolated from other applications running on a single host—even if those other applications were written in different languages or come from different sources.

How Does It Work?

Jelastic has support for running Docker containers natively within its platform. It is important to note that Jelastic is not a container management solution, but rather it runs Docker inside system level containers on top of KVM virtualization engine. The point of doing so is increased performance since these internalized containers share host OS kernel, thus relying on fewer resources. 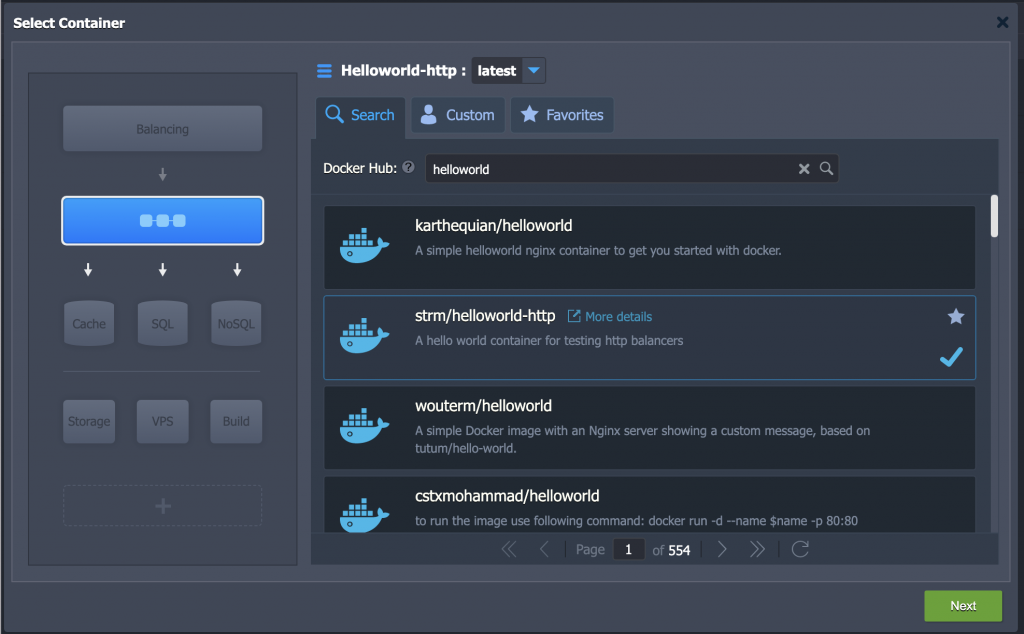 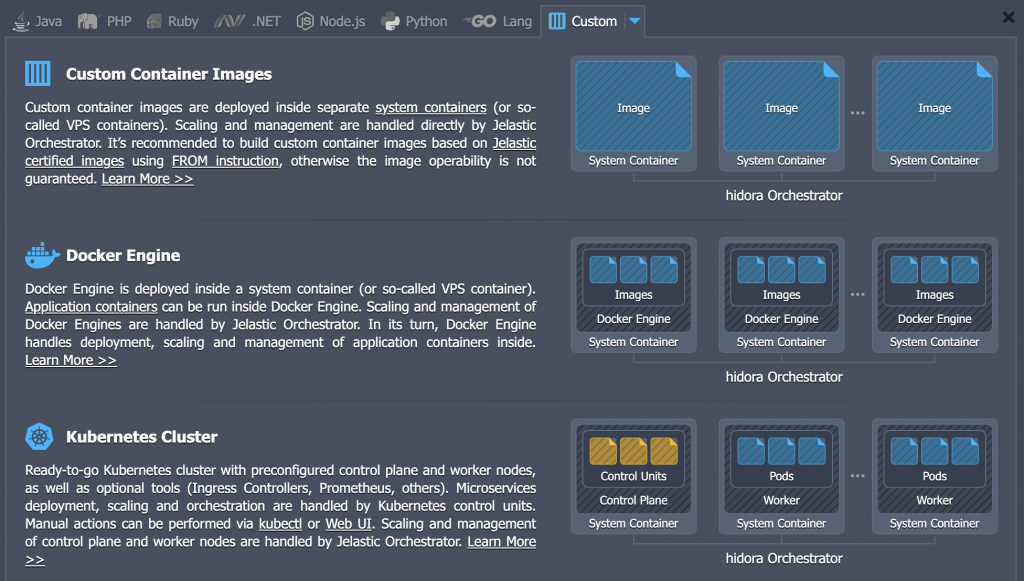 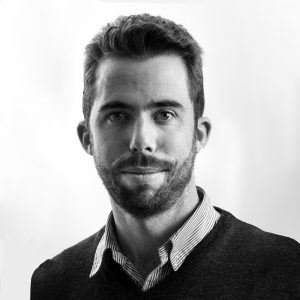 Cloud Hosting for E-commerce in Details
How to deploy Nextcloud on Hidora: Dropbox open-source alternative