A simple way to deploy a Python application

Host your Python application with Hidora and benefit from all our advantages.

Python is a programming language designed in the late 1980s by Guido Van Rossum. Python version 3 hosting is still popular with programmers, with its many code libraries and versions. It is aptly named after Monty Python's Flying Circus, the BBC TV comedy series broadcast in the 1970s. 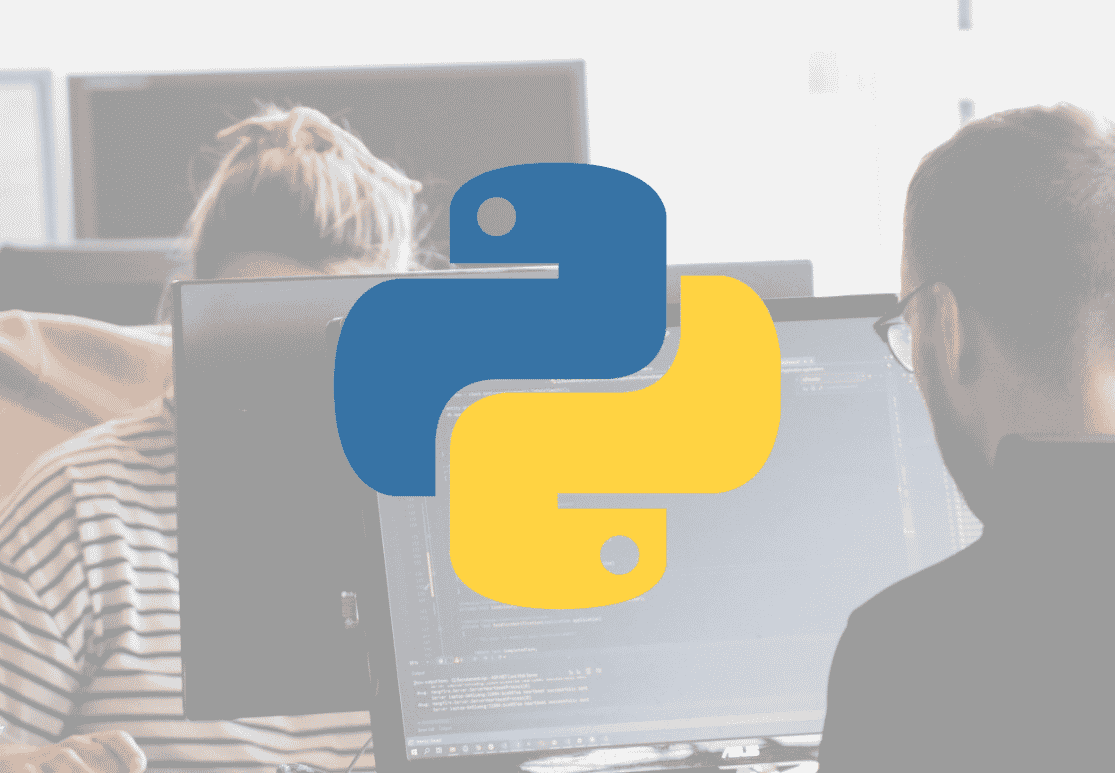 Choose between different versions of Python

Hidora is a trusted hosting solution provider. We guarantee an uptime of 99.98%.

Benefit from automatic vertical or horizontal scaling and grow with the number of requests without any manual intervention!

Our support team is available to make sure everything runs smoothly. We strive to be as responsive as possible.

We provide automatic daily backup of all your environments to our second datacenter with a 14 day retention period.

We only use your personal information to create your account, promise! 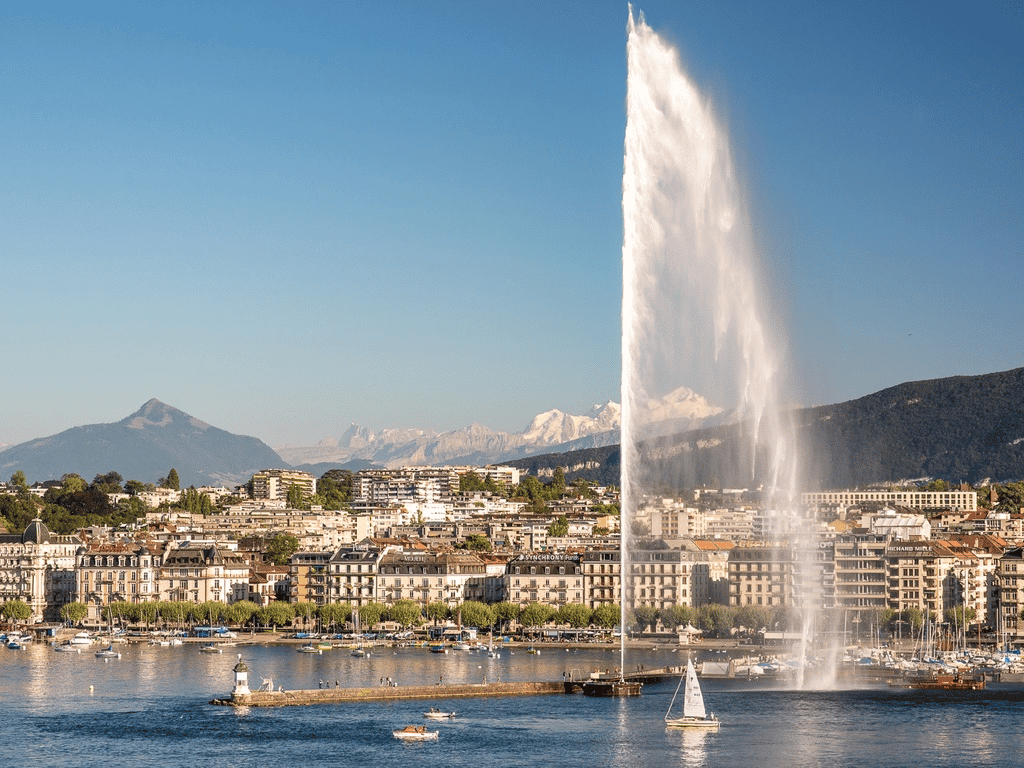 Cloud hosting for e-commerce in detail

Having an online shop requires a very serious approach to hosting. 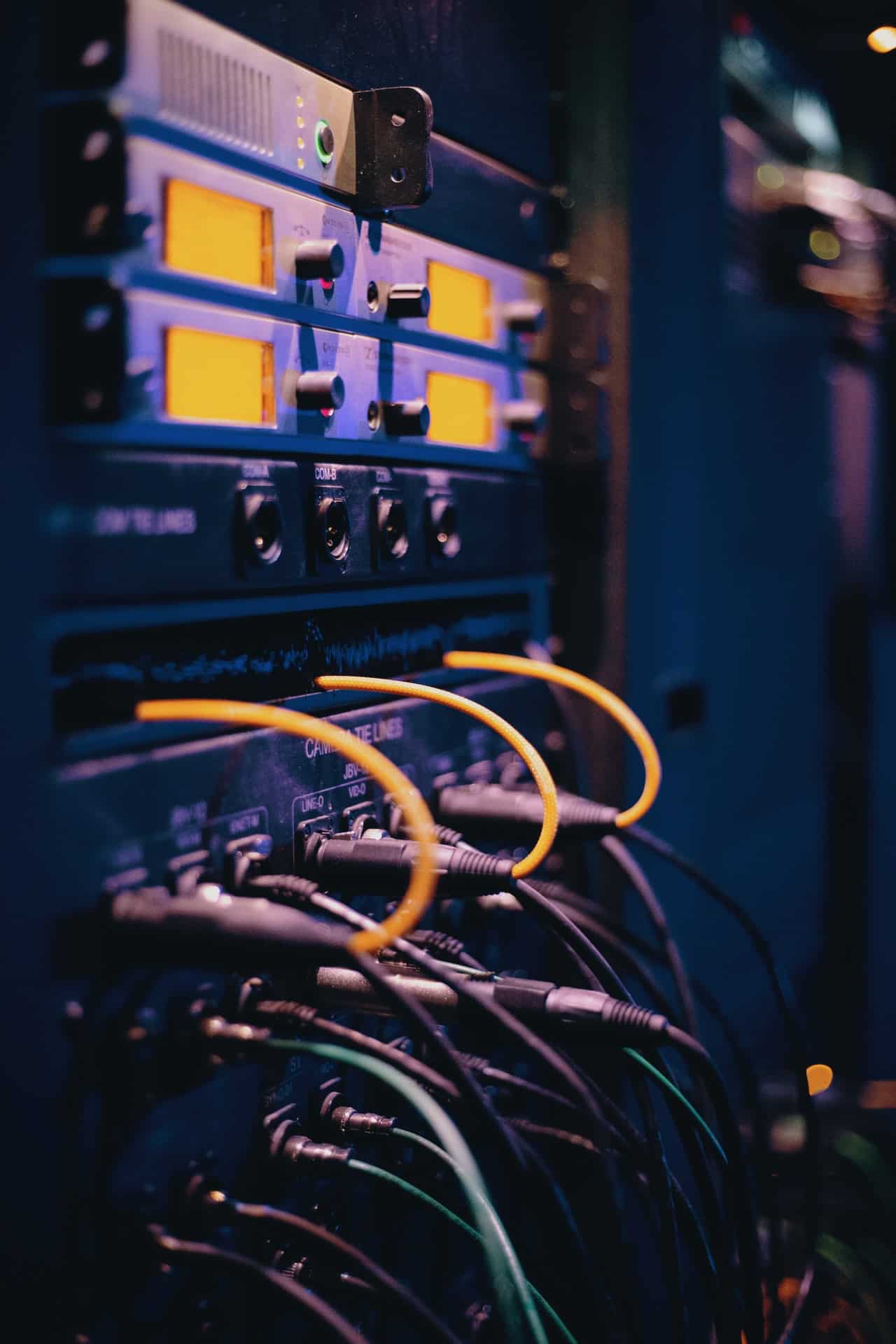 How do I deploy Rocket.Chat and integrate Jitsi for online communication?

The process is fairly easy and quick, even for non-experts, with automatic deployments available. 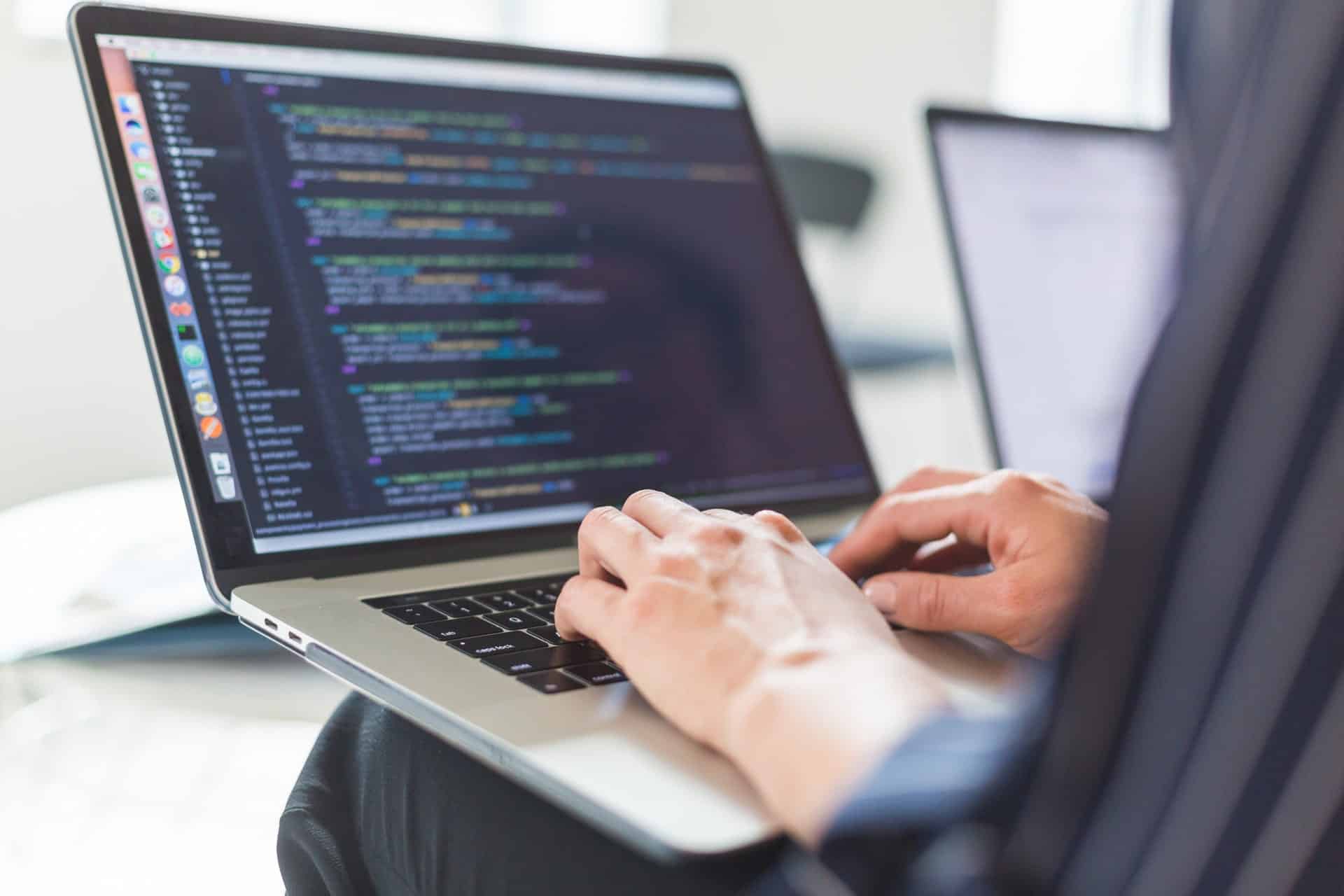 How to deploy Odoo ERP on Hidora: open source platform for enterprise applications

Odoo ERP is one of the most popular open source platforms for... 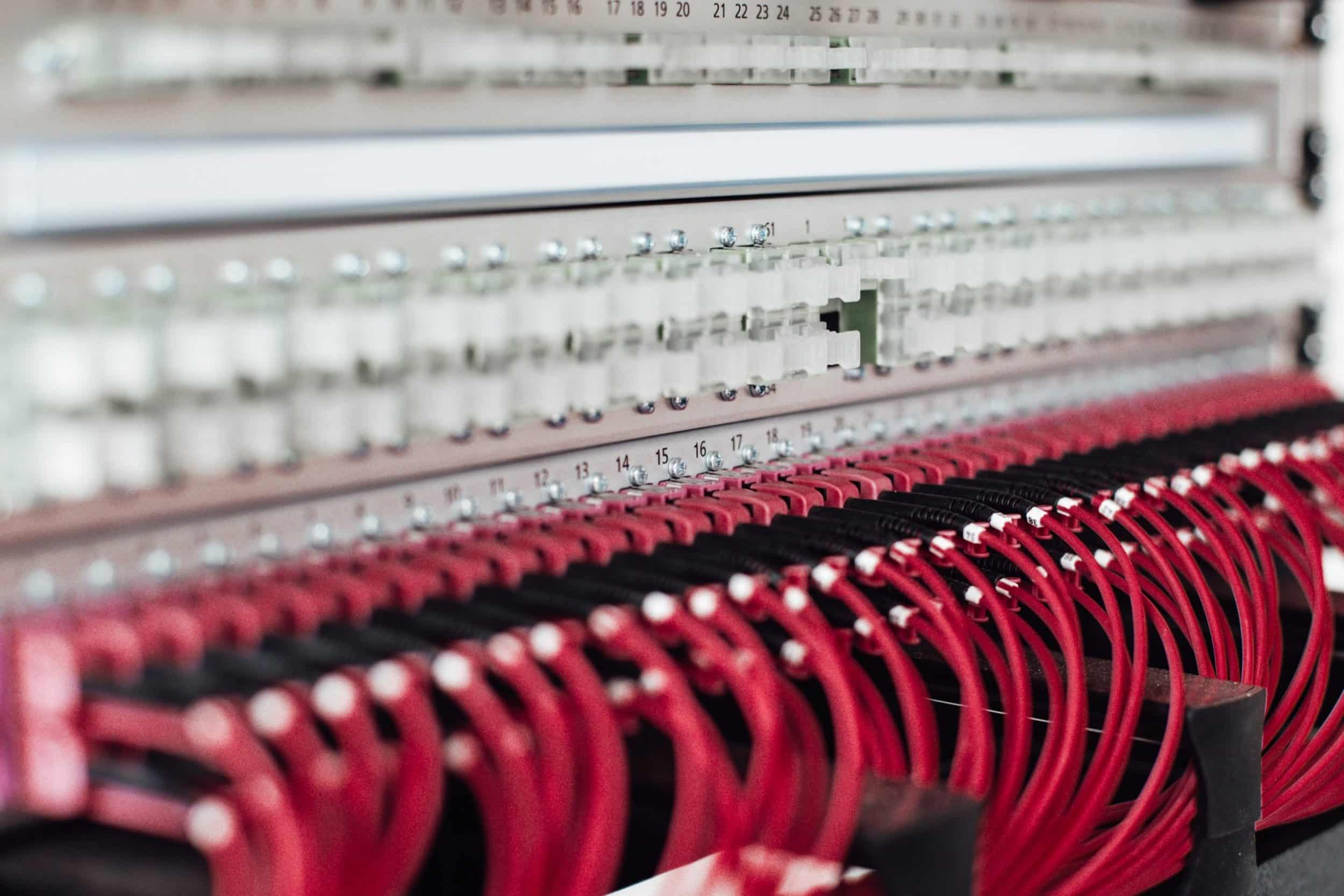 Using Hidora Jelastic technology will allow your company to create tests and reports that are... 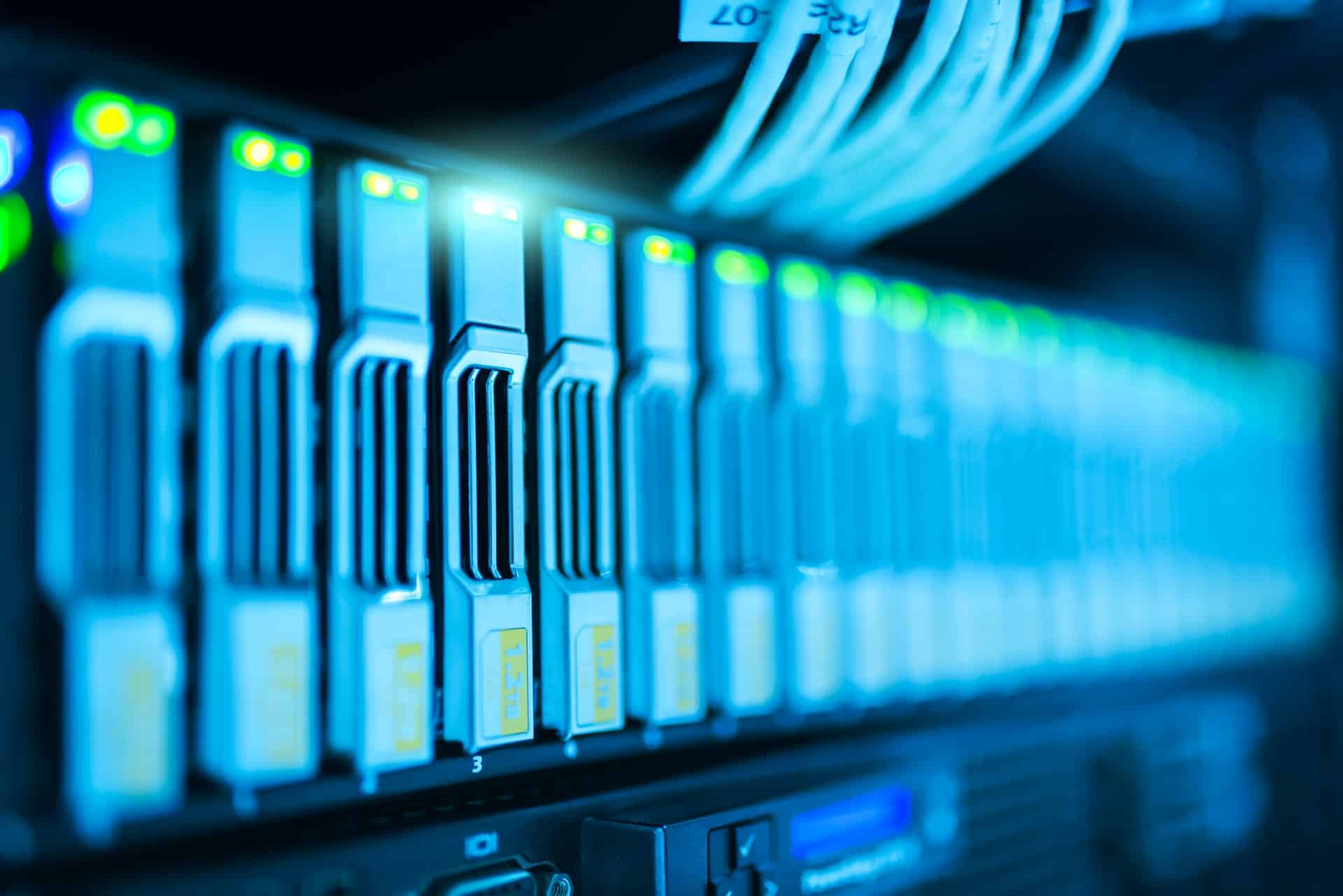 Getting started with Mattermost - User Guide

The installation of Mattermost on Hidora Cloud is fully automated and takes only a few minutes.

A question, an advice?